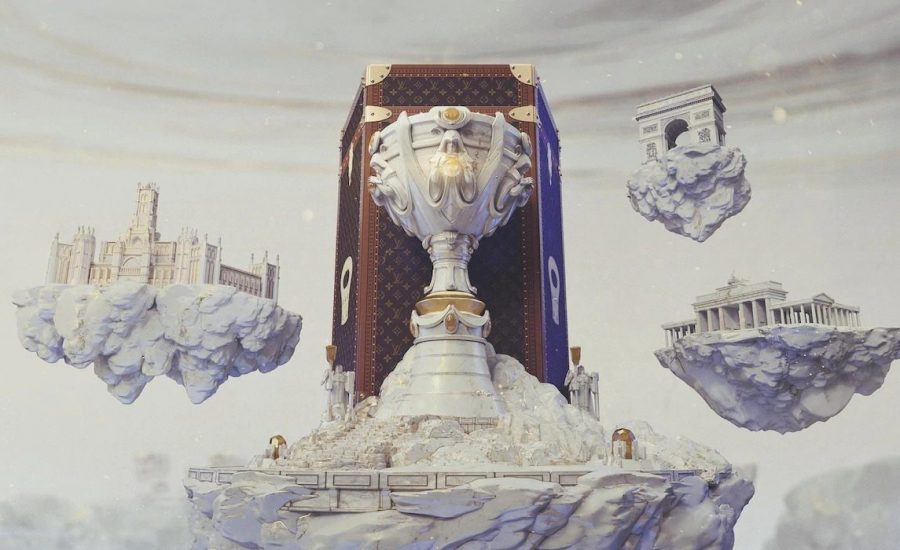 Louis Vuitton will be a partner of the League of Legends World Championships, which will be held in Europe in October and will end in Paris on November 10.

Louis Vuitton will be a partner of Riot Games for the 9th edition of the League of Legends World Championships, which will start on October 2 in Berlin and end on November 10 at AccorHotels Arena in Paris. The French brand and the publisher made it official this weekend. As part of this partnership, Louis Vuitton will produce a trunk that will transport the trophy promised to the world champions, but will also be responsible for creating new  ingame skins. An association that may surprise at first sight but which nevertheless seems rather coherent for the French company: the League of Legends World Championships are attended by tens of millions of people around the world and especially in Asia. Louis Vuitton joins Riot Games’ list of partners and its flagship competition of international brands.