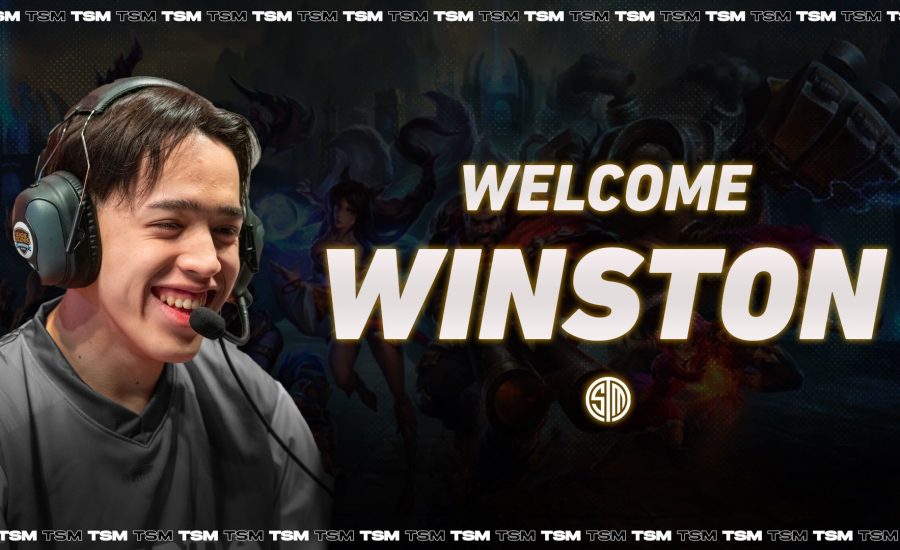 Following Spica’s promotion to the main team, Team SoloMid is betting on an academy player for the Academic League Summer Split.

Some movements at TSM

The Spring / Summer Split 2020 interseason has been eventful for the Team SoloMid structure. From a purely mercato point of view, it all started on April 26th when the North American structure confirmed the return of its former star player, Yiliang “Doublelift” Peng ; the American competitor has now returned to his former team, along with former team-mates such as Søren “Bjergsen” Bjerg and Vincent “Biofrost” Wang, taking the place of Kasper “Kobbe” Kobberup, a former member of the Splyce squad who joined Team SoloMid in November 2019 and was recruited by Misfits after joining the transfer market.

A few days later, we received confirmation that Dardoch was leaving Team SoloMid to join the Dignitas team as the new starting jungle for the duration of the Summer Split. The North American competitor is taking the place of Jonathan “Grig” Armao, who recently signed with the Team Liquid academic team. To fill the vacancy, Team SoloMid decided to promote Mingyi “Spica” Lu to the first team.

To replace Spica, the club chose to recruit Winston “Winston” Herold, a former member of the Full Spectrum, a North American team that played in various amateur tournaments; Winston also played for the Western University varsity team, where he was known as Julius and where, among other things, he won the playoffs for the East Conference.