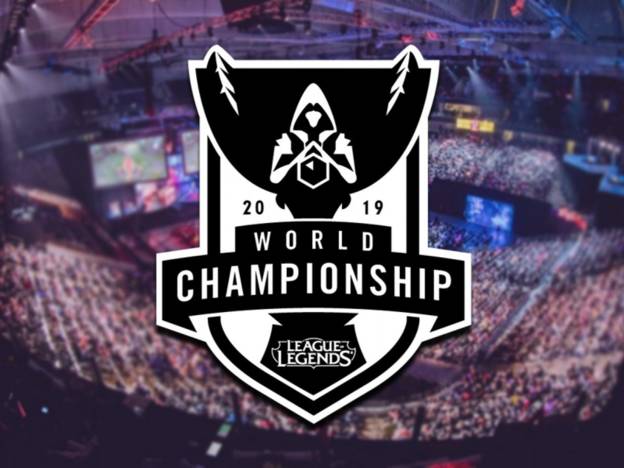 The League of Legends World Championship is the culmination of the competitive League of Legends season and sees the top 24 teams from around the world compete for the Summoner’s Cup and title of World Champion. Since 2011, a different global region has hosted the event each year. The previous edition of the event was hosted by South Korea in 2018 and saw 99.6 million unique viewers tune into the Finals, where the Chinese team Invictus Gaming defeated Europe’s Fnatic.

This year you can meet FPP vs G2.