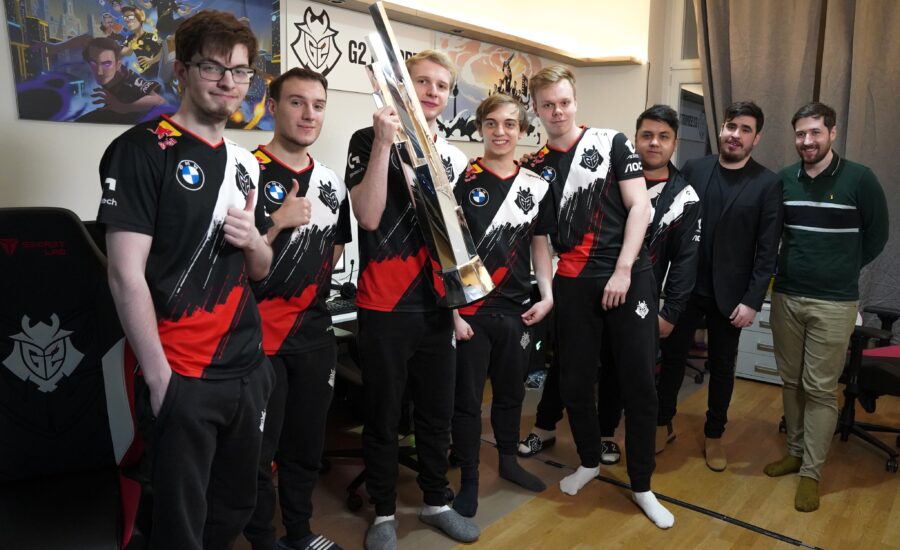 With a 3-0 win over Fnatic, G2 Esports won the Summer Split 2020 and its 8th LEC championship title. Let’s take a look to this match.

The rise of G2 in the LEC Summer Playsoffs

Relegated to the Loser’s Bracket, the G2s first had to face Rogue to make it to the final, and it wasn’t that easy: the reigning European champions needed a fifth set to beat their opponents. Hans Sama and his mates were very strong last night, making the most of the G2’s mistakes, but the G2s did manage to get the better of them, especially on the individual game mechanics of his carrys, Caps and Perkz. Once again, the two rivals were quite impressive last night, despite some inconsistencies in the level of play.

A hope for Fnatic in Game 2

It’s the worst scenario for Fnatic, when they had the chance to come back with a tie, they let that opportunity slip away and found themselves at a game to say goodbye to the title. Although the gap to the golds was small in the 20th minute of play, the psychological ascendancy taken by G2 was far too great and their composition became more and more powerful, not hesitating to take risks to secure goals, risks that proved to be mostly profitable. It would be hard to say that Fnatic played this game badly, G2 have simply been better tonight, offering a level of play and strategies that are much better and more mastered than last week. Rekkles and his mates didn’t have the right weapons in hand to counter the power of Vladimir de Wunder (surely mistakes in itemization) and the power of Caps.

For those who were expecting a much more contested BO5 and hoping to hear the Silver Scrapes are surely disappointed. The G2 Esports won (again) against Fnatic on a clear score and without appeal. Perkz and his companions win their 8th League of Legends European Championship title tonight.

MVP @G2Caps breaks down our 3-0 against Fnatic in the #LEC Finals recap, presented by @MastercardNexus