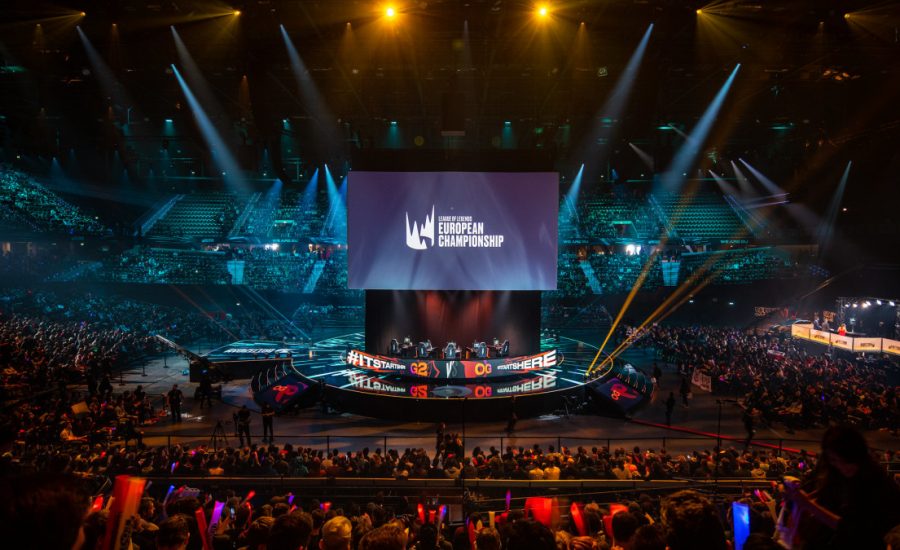 Essential for the qualification of the next Worlds, the finals of the summer split of the LEC will end for the first time in Greece, in Athens, on September 7th and 8th.

Greece will host the Final of LEC 2019

The finals of the summer split in Athens will give to the European teams the first 2 tickets for the Worlds which will be disputed in Paris.

The exact location has not been revealed for the moment. The final of the spring split was played in Netherlands , in a room with more than 15,300 seats. G2 Esports had been crowned European champion before going on to win the Mid-Season Invitational, the first international tournament of the season.