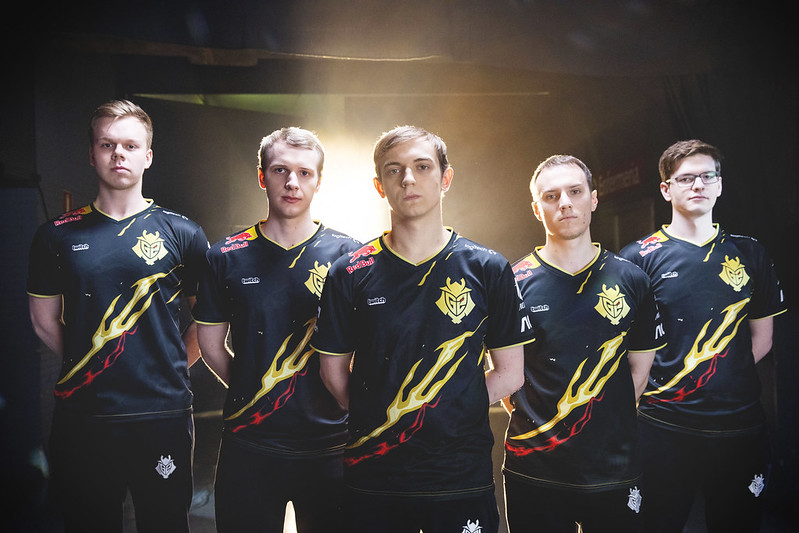 The second semi-final of the League of Legends World Championships ended with the G2 Esports winning against the SKTs and with such a display, the spectators were at the meeting, the match even exploded a record.

Europe in the final

The Old Continent can still believe in its victory. On Saturday, November 2, G2 Esports, the last European team to compete in the world championships of League of Legends, the largest annual e-sport event, managed to qualify for the final after defeating the formidable South Korean team SKT Telecom, led by the best player in the world, Faker, by three sets at one.

Against the most successful team in the young history of the competition, G2 Esports showed impressive composure and perseverance to turn the tide in the last two games. “Today was crazy, especially the last race, we were so far behind. And then we manage to defend, make a quadri[four opponents eliminated in a row] and destroy their turn. I’m just happy,” said Danish Rasmus Borregaard Winther, known as “Caps”, who was the first European to play in two finals in a row, after last year’s loss to Fnatic.