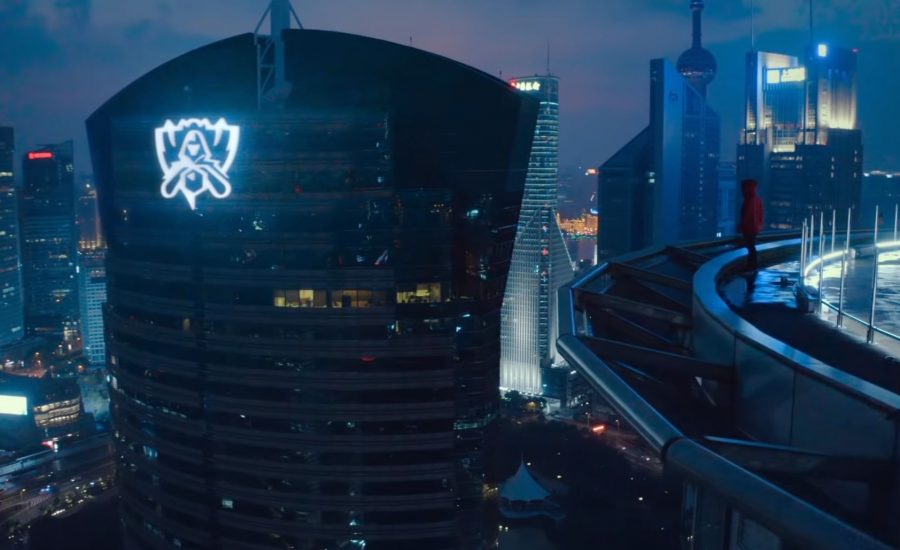 Shagain will be the host city of the LoL Worlds 2020

After a quick LoL Worlds 2019 final, which saw FunPlus Phoenix sweep G2 Esports in a dominant way, Riot Games is already setting the scene for next year’s championship. After the series, the World Championship hosts announced that the final phase of the 2020 World Championships will be held in Shanghai.

The World Championships are returning to China for the tenth edition of the event. This is a relatively fast turning point for China, which hosted the 2017 World Championships final in Beijing. The League’s 10th competitive season will end at Shanghai Stadium. The multi-purpose arena is mainly used for soccer games and serves as an arena for the Shanghai International Port Group F.C.

Judging by other Worlds matches, the rest of the championship will be played in at least two other cities before that. Prior to the 2019 World Championships final in Paris, the knockout phase was held in Madrid, Spain, while the Play-Ins were held in Berlin, Germany. The locations of the other stages of the tournament have not yet been announced.